Lesley Smith lives in Boulder, CO and is a professional triathlete and coach. She was born in the great state of Iowa and found success at an early age in high school cross country and track, which led to a scholarship from the University of Missouri.

Lesley competed on the track and cross country team for two years while earning a Bachelor of Journalism.

After working in the event management industry in Texas for a few years, she casually joined a triathlon group and has been involved with the sport ever since. From those humble beginnings she has gone on to podium at many 70.3 and Ironman distance races; her Ironman debut in Louisville last year earned her second place, she rocked the North American championships taking third and then most recently another third at her local 70.3 race this past August.

The active lifestyle is a part of who she is, and is thankful for the community of people, the travel opportunities and experiences it has allowed. 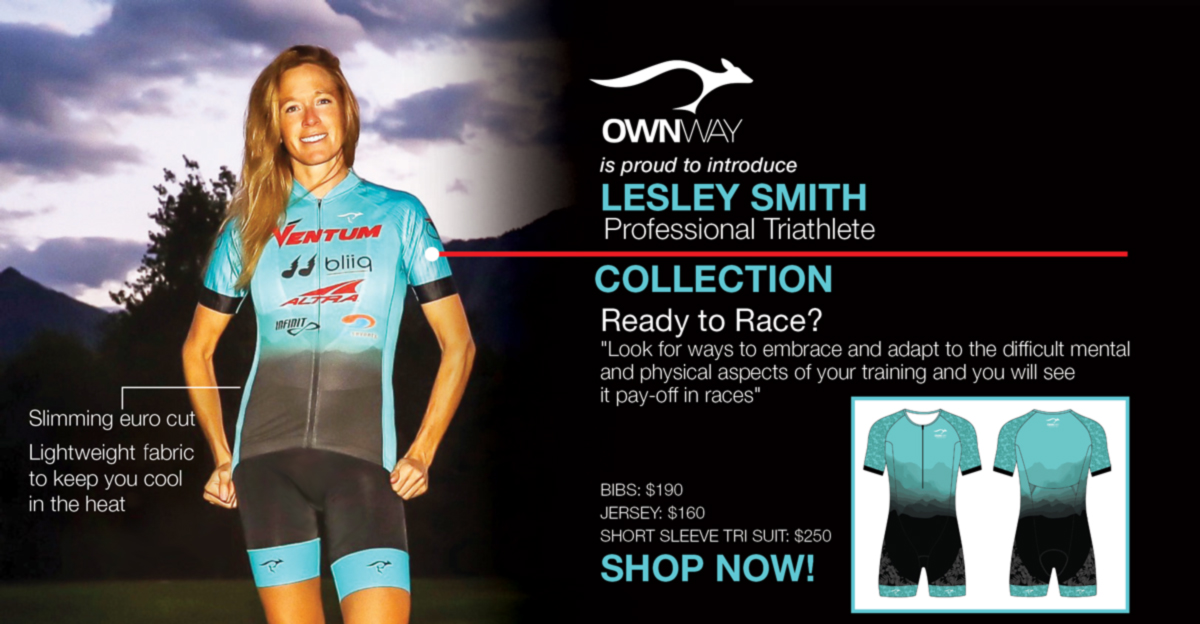