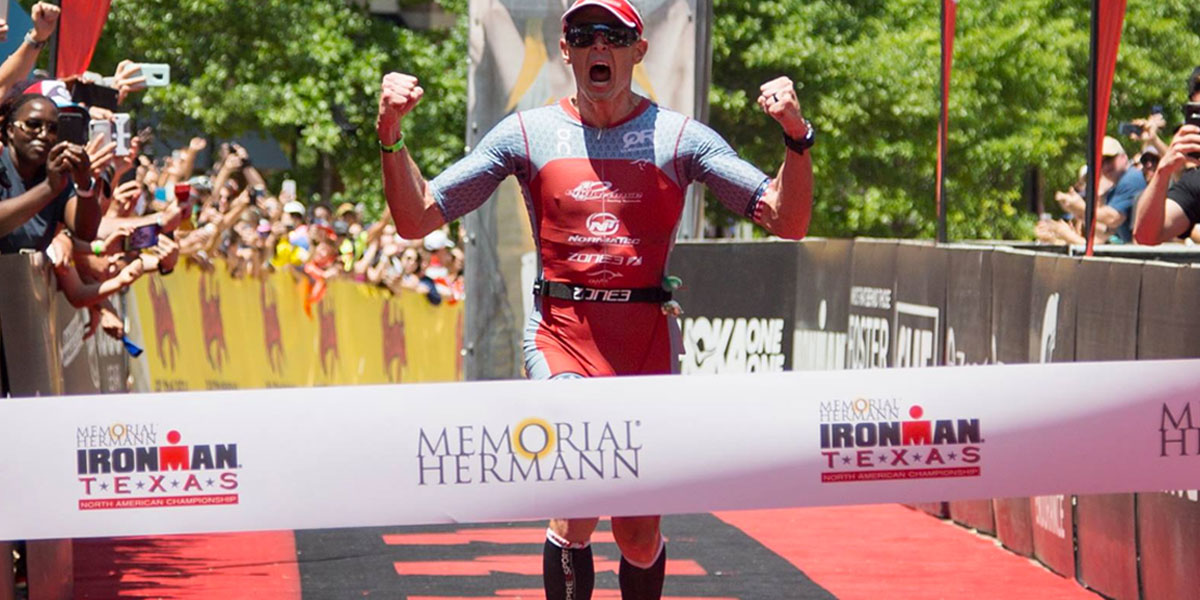 Matt was born and raised in West Concord, MN where he focused primarily on wrestling throughout elementary and high school. Matt raced his first race in the pro ranks at Ironman Arizona. Less than 1 year later, he won his first race at Ironman Chattanooga. Since then, Matt has been crowned North American Champion twice and has also added 2 70.3 wins to his resumé. Matt is currently living in Storm Lake, Iowa.