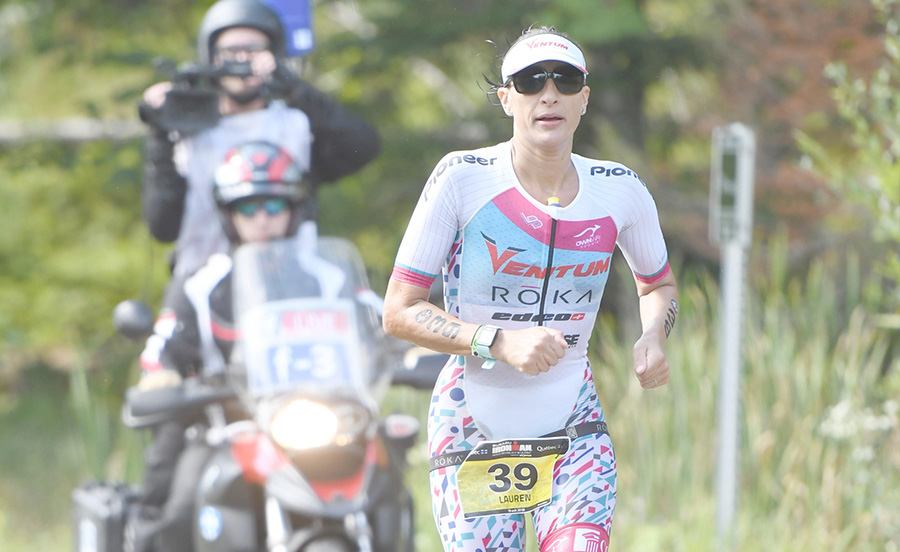 Following her swim career, Lauren decided to give triathlon a go and joined her husband, Barrett Brandon, in the pro ranks. She went from barely being able to ride a bike at her first race at the end of 2009, to putting together fastest bike splits at a lot of her races. Lauren has shown success as she moved from Olympic distances and is now finding her form in full Ironman races and was last seen coming off the bike in 3rd at the Ironman World Championships this past year. She will continue her Kona quest and hopes to break the top 10 this year.